The world is yours to hear!™

The World Health Organization (WHO) define hearing loss as the inability to hear sounds of 25 decibels or under in speech. This often leads to difficulties understanding conversations and hearing certain sounds.

Hearing loss reportedly affects as many as 48 million U.S. individuals, or over 20 percent of the country’s adult population.

Women seem to be at a significantly lower risk of hearing loss than men. Between the ages of 20 and 69, men are twice as likely as women to develop speech-frequency hearing loss.

While it is not known why women tend to be protected from hearing loss, some studies have suggested that the female hormone estrogen may protect the inner ear. Estrogen is known to affect the cells in several parts of the human body, including the heart, brain, and blood vessels.

Additionally, in the women that are affected by hearing loss, this tends to be more prevalent after menopause. During this time, levels of progesterone and estrogen start to decline – a further reason to believe that these sex hormones play a role in hearing loss.

This has led some researchers to believe that hormone replacement therapy would lower the risk of hearing loss. However, other studies have challenged this hypothesis, also pointing to the serious side effects of hormone therapy (HT).

In this context, the new study set out to examine the link between HT and hearing loss in a large prospective study. The findings were published in Menopause.

The women were aged between 27 and 44 years at the beginning of the study, and they were clinically followed for 22 years between 1991 and 2013. During this time, the women self-reported on their hearing loss and use of oral HT.

Nearly 23 percent of the participants (or 18,558 women) reported some degree of hearing loss during the follow-up period.

The HT taken by the participants consisted of either estrogen therapy or estrogen plus progestogen.

The study found that the use of oral HT in postmenopausal women, as well as a prolonged use of oral HT, correlated with a higher risk of hearing loss.

This means that HT increases the risk of hearing loss, and that the longer people use them, the higher the risk is.

Additionally, the study found that older age at menopause was also linked with a higher risk of hearing loss. This association surprised the researchers, and the causal mechanisms behind it remain unknown. 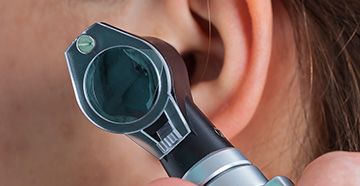 Make informed decisions on the purchase of your next hearing aid device. 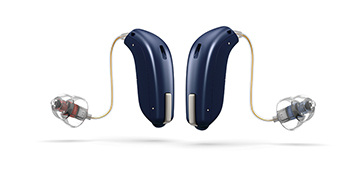 Start your hearing profile and start your journey to better hearing! 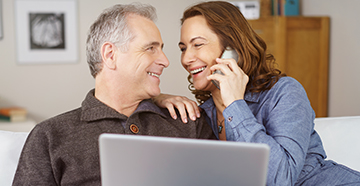 Find out what our hearing professionals can do to treat your hearing loss!!!!123